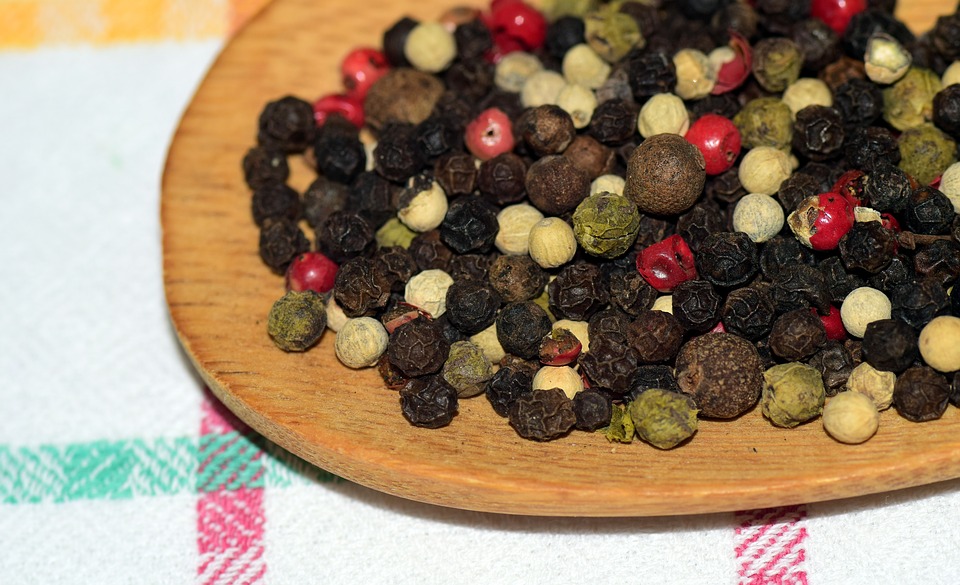 Black pepper is harvested from the trees scientifically known as “Piper nigrum” from the Piperaceae family. The tree is planted to cultivate its fruit which is usually dried after harvest and used as a spice and seasoning. It is one of the world’s most popular and traded spices. It holds great significance across many cultures and beliefs from around the world where it is used as a culinary, medicinal, and cosmetic tool. When you buy black peppercorns from your local store or online you are attaining the spice that is popularly known as the king of spices.

It is popularly used as a source of flavoring in several cooking styles all over the world. It is coated onto meats to add depth to their taste. It is also added to dishes such as salad dressings, soups, stocks, cheese dishes, dips, and egg dishes. It is also added to popular beverages such as tea to enhance their flavor. It is also a popular ingredient in the food industry in items such as sauces, spice blends, and seafood to incorporate a tinge of spiciness within their product. It is the most common spice used for seasoning across the world due to its versatility and its importance in lending its signature flavor to several dishes in different culinary profiles. Therefore you must buy black peppercorns that are of the highest quality and grade. 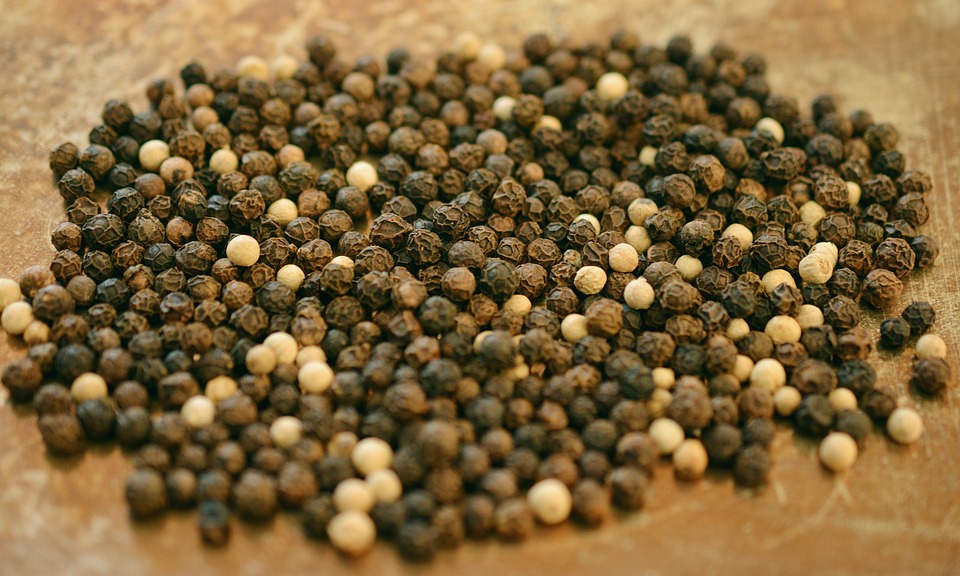 1. The history of Black Pepper

Black Pepper is native to southern India wherein the spice kickstarted the spice trade between Asia and Europe. The need and demand for this valuable spice encouraged European explorers to travel and trade in India.

Pepper was used as a condiment to freshen up food and to add flavor to otherwise flavorless dishes in the past. Black Pepper was not just used as a spice or seasoning for food, it was also used as a method of payment for the exchange of goods, pay taxes, dowry, rent, etc. Some of the major producers of black pepper nowadays are India, Indonesia, Vietnam, Brazil, Malaysia, Sri Lanka, Thailand, and China. Black pepper is widely cultivated throughout the country so when you buy black peppercorns for your homes make sure to buy it from authentic sellers and vendors.

The pepper plant is a woody vine plant that grows up to 4 m in height on supporting trees or poles. The fruit that is harvested is known as peppercorns and is about 5 mm in diameter. They become yellowish red when they mature and bear only a single seed. The collected fruits are then immersed in boiling hot water for 10 minutes which makes them turn black or brown in an hour. They are then spread out in the sun for three to four days. The whole peppercorns are then ground which results in the creation of black pepper. The odor of black pepper is penetrating and aromatic while the taste is sizzling hot and very pungent.

Black Pepper is known to have important medicinal benefits. It helps in treating several ailments, Black pepper is often added to massage blends or beverages like tea to derive the best use of it for your health. Black pepper helps in clearing up colds, viral infections, and cases of flu. It also helps in digestion as it provides relief from gas and flatulence. It also helps break down and digests fats quickly as it induces the production of saliva and gastric juices needed for digestion in the stomach. Black Pepper is also a good source of manganese and iron which is vital for a healthy body. When you buy black peppercorns, stir them onto your daily cup of tea for getting the most use out of the health benefits of black pepper.

4. Other uses of Black Pepper

Black Pepper holds cultural and religious significance in several countries around the world. In ancient Greece, pepper was offered to the gods in sacred rituals and was even swapped for gold. In ancient Greece, it was common practice that pepper is offered to the gods in sacred rituals and ceremonies. Black Pepper was even swapped for gold due to its high monetary value in those days. Components of black pepper are often added to mouthwashes and gargles used to treat sore throats. Components of black pepper are taken and added to commercial mouthwashes and breath fresheners as it treats sore throats. Black Pepper has strong antibacterial properties which allow it to be used as a preservative to retain the freshness of meat and poultry. 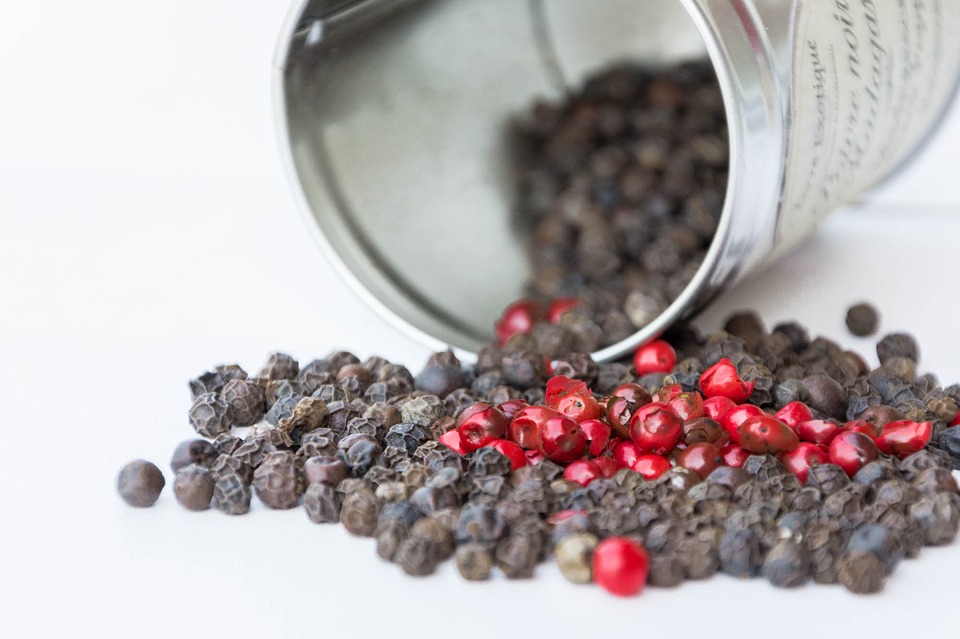 5. Black Pepper should be appropriately stored

Black Pepper can go bad pretty quickly if you don’t practice the necessary measures. Pepper contains an alkaloid of pyridine called piperine. Piperine acts as an irritant if it gets inside your nose. It irritates the nerve endings inside the mucous membrane which causes an individual to sneeze. Black pepper loses its flavor and aroma through evaporation, so airtight storage helps preserve the spice longer. Black Pepper also loses its flavor when exposed to light which transforms piperine into a flavorless compound thus leading to the pepper losing its signature taste. When you buy black peppercorns make sure to seal and store them in an airtight container.