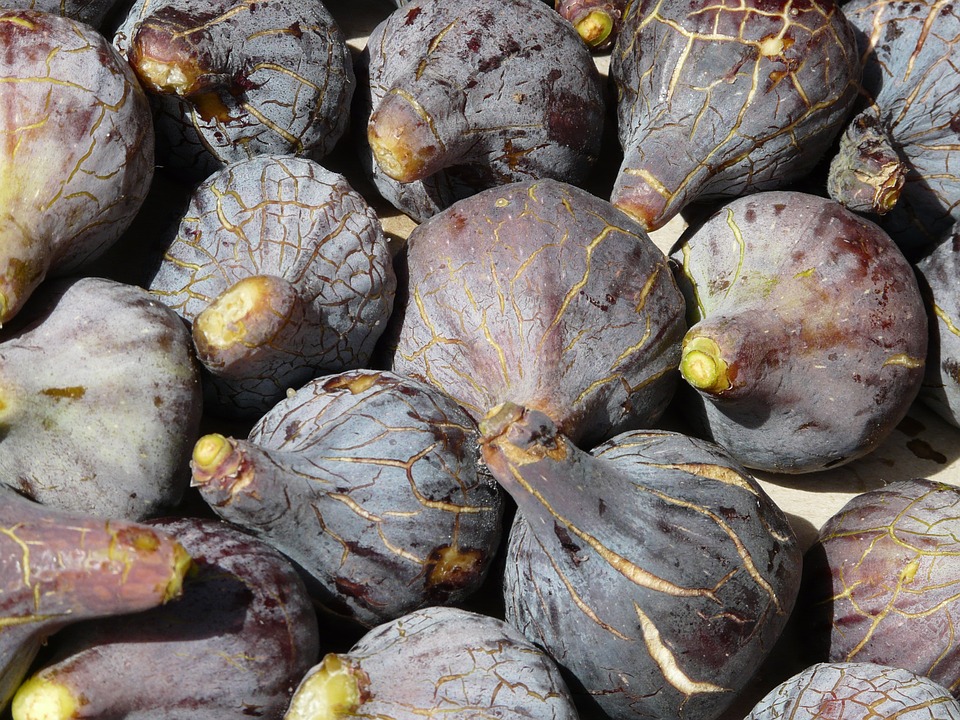 Figs are one of the most used fruits throughout different countries and cultures. It has a wide range of varying applications in the culinary, cosmetic, and medicinal industries. Figs otherwise known as Anjeer are the fruit of the ficus tree, a tree that is part of the mulberry family. Figs are native to a region spanning across Asiatic Turkey to northern India but figs grow in most Mediterranean countries naturally. Figs are planted and cultivated in regions that have warm climates as they are the most suitable conditions that figs are accustomed to. When you buy Anjeer make sure to pick out the best quality varieties that you can get.

Figs grow from plants that are known as fig trees. Fig trees are robust trees that can reach up to 10 meters in height. The roots of the fig tree are very powerful and are crucial for the development of the small flowers which are responsible for the growth of the fruit we now call the fig. Figs belong to the species Ficus Carica and typically grow in fig trees that reach or surpass 10 meters in height. Fig trees that are planted in commercial farms or plantations tend to be kept as small trees of 3 to 4 branches for easy maintenance and monitoring. The leaves of the fig tree are green with rigid strong hairs in the reverse. The trunk of the tree is heavy and twisted while the branches of the tree have no flowers as they develop inside the fruit. The whole receptacle of the flower becomes fleshy as it gradually matures. The root system is very powerful as it introduces the soil to great depth and surfaces. This acts as a safeguard for the plant during long periods of drought in the area. The fig tree can typically adapt to a great variety of soils although it grows optimally when the soil is deep and fertile. Figs are temperate and tropical area plants with the need for consistent sunlight. Temperatures over 40ºC cause the fruits to ripen and change the consistency of the shell. Buy anjeer from vendors who source it from true authentic farms.

Figs are available in various forms with some varieties being more suitable for certain specific purposes. Figs are used or consumed as fresh, dried, tinned, crystallized, or as puree. Figs are highly perishable and do not last for more than 3 days in the fridge. Its time of preservation is high as the fruit is flat and flexible. The fruit is greyish violet or brown in colour with a yellowish pulp which is highly viscous. Along with raisins, anjeer is one of the most popular and oldest dried fruit in the world. So buy anjeer from reputed vendors and store it in the appropriate conditions for its prolonged use. Let us take a look at some of the interesting things you may not have known about figs.

Figs are not classified as a true fruit. Contrary to what people think figs do not satisfy the botanical criteria that classify a fruit as a fruit. Figs are a fleshy receptacle shaped like a pear called syconium which contains masculine and feminine flowers that bear small fruits commonly known as pips. It is therefore a multiple fruits that bears more than one fruit. The fleshy and sweet part of the fig reacts to the flowers after the fertilization period and swells up in size. Figs are also, therefore, called soft fruits, which have thin skin whose colour can vary from green to purple while the flesh is red or white. Figs have different varieties depending on their size which can either be round or flat. This is why figs are considered as a false fruit and not a true fruit. So the next time you buy anjeer remember that it is not technically a fruit although it is considered as such. 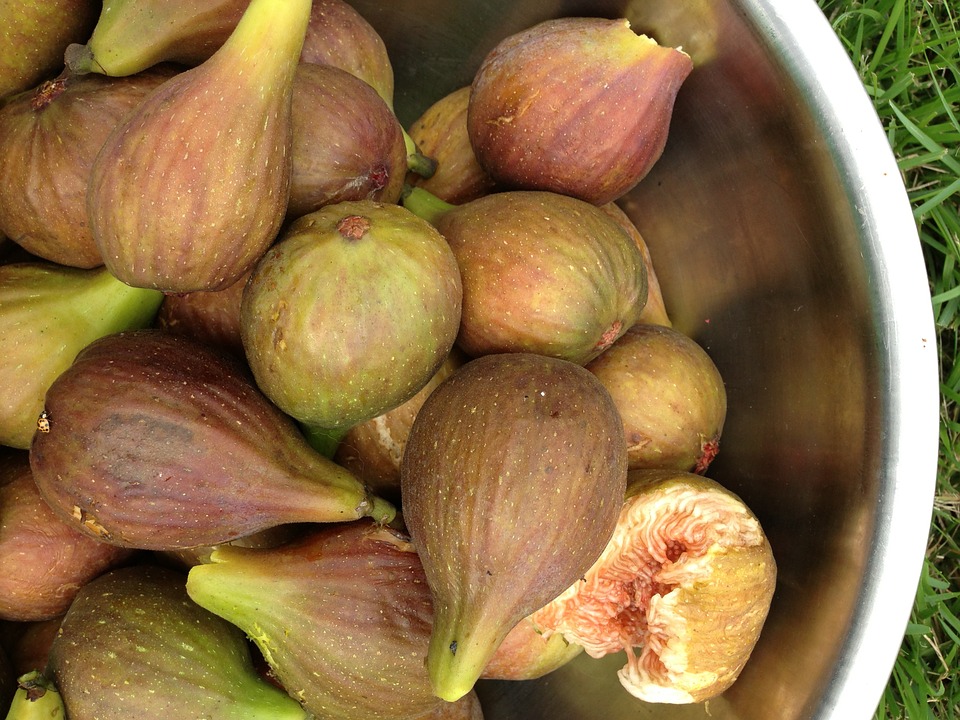 2. The Unique Botanical Family of Figs

There are over 750 known ficus species in the world native all across the globe. Some fig trees are trees, while others are shrubs, vines, epiphytes, etc. Nearly every species of the fig tree that is known to man are pollinated by its own distinct species of fig wasps. This is a very distinct example of co-evolution that is present in nature. The average female fig wasp is about two millimeters long or slightly less than that but she must often travel around tens of kilometers in under 48 hours to lay her eggs in different figs. Fig trees are keystone species in many rainforests as they produce fruit year-round that are important food sources for several thousand animal species which ranges from monkeys to birds. Fig trees are a fascinating example of how coevolution impacts the ecosystem that surrounds it while also being a unique variety of plants that exist in several plant forms. When you buy anjeer next time remember that these are fruits which are the results of several different species working together to bear this fruit.

3. The Historical Significance of Figs

Figs are one of the earliest fruits to be discovered by humans as agreed by several historians around the world. Figs are believed to have originated in Northern Asia and expanded to the Greek and Roman empire throughout the Mediterranean region. Sumerian stone tablets which date back to 2500 B.C show how figs were used for culinary purposes. The remains of fig trees were also discovered during the exhuming process of several Neolithic sites from 5000 B.C. About 11,000 years ago, people in West Asia had planted fig trees. Gardened figs may be the first kind of food that had been cultivated by man even before barley and wheat. Some historians even argue that it should be considered as the first of the domesticated crops. Figs have played a pivotal part in every modern religion including Buddhism, Islam, Christianity, Hinduism, Judaism, etc. They hold a sacred position symbolizing peace, fertility, and victory. So when you buy anjeer next time remember that you are buying a fruit that has immense historical significance. 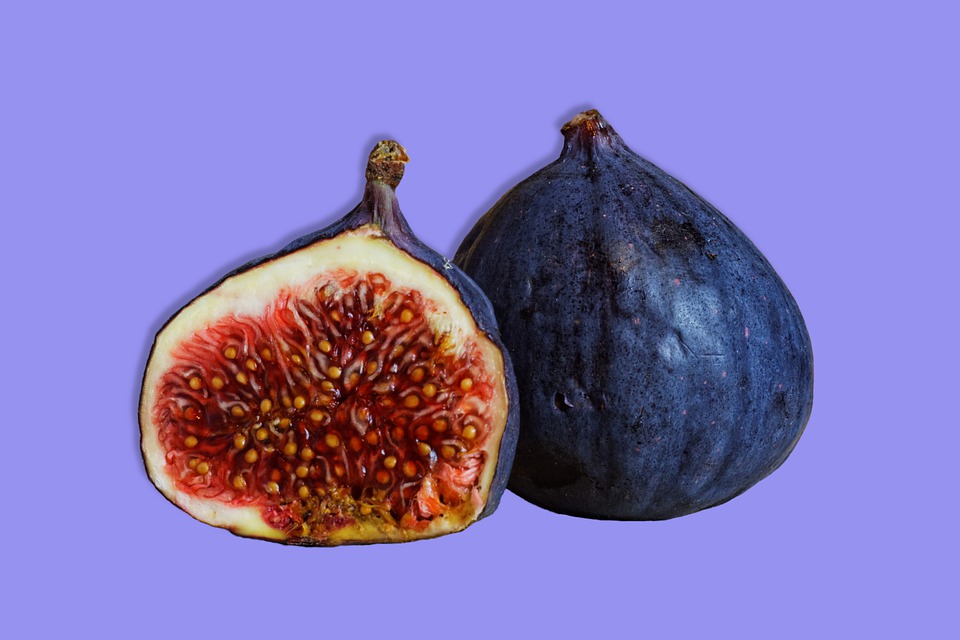 4. The Cultural Significance of Figs

Figs have strong ties to the regions that surround them. Early Olympic-level athletes often used figs as a superfood due to their high nutritious content. Figs were also presented as trophies or laurels to the winners, therefore, becoming the first Olympic “medal”. In Roman times figs were considered to be restorative as they were believed to increase the strength of young people, improve the health of elderly people and slow down the effects of aging in all people. In ancient Japanese folk stories, fig-trees were believed to have been inhabited by red-haired spirits known as kijimuna. Figs were seen as ‘the tree of life’ in Egypt while ancient Greeks were so enamored with figs that they created laws around exporting only the best quality figs available. When you buy anjeer you are owning a fruit that has immense cultural significance.

Figs are foods that are rich in fibre and are thus a perfect snack that helps control and reduce one’s weight. Consumption of figs helps you feel full while also curbing one’s appetite. This helps keep long gaps between each meal and gradually reduces food consumption over time. Figs also help in treating various digestive issues such as constipation, indigestion, etc. Fibs contain high levels of fiber which softens and adds bulk to stools. Consuming gifs also help speed up the movement of food through the digestive tract and accelerate efficient digestion. Figs also contain several antioxidants that help clear up one’s skin and improve skin health. So buy anjeer and consume it in moderation to attain the health benefits it offers.