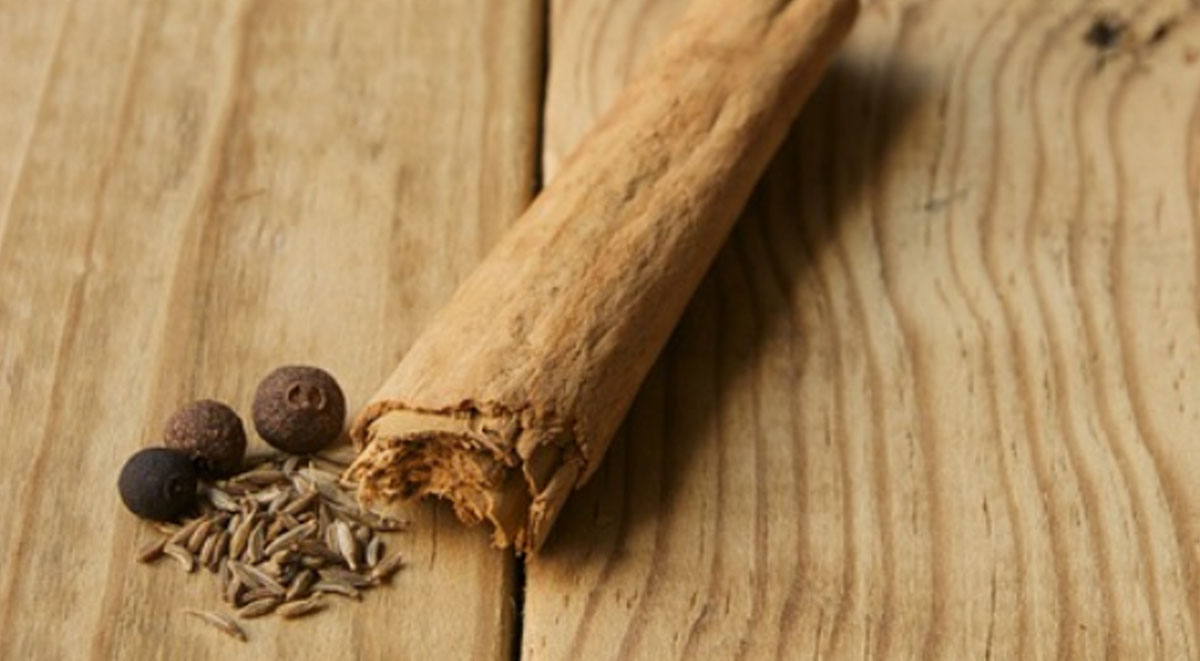 How is Ceylon Cinnamon Harvested, Processed and Produced?

Harvesting, Processing, And Production Of Ceylon Cinnamon In A Nutshell

Cinnamon is that wonder spice that owns a flavored aroma that comes from the volatile oil that is present in the bark of an evergreen tree named Cinnamomum Zeylanicum. Native to Srilanka and Myanmar, Cinnamon is also cultivated in the southern coastal strip of India, and also in South America, Seychelles, West Indies, to name a few major producers of the spice. However, the best quality cinnamon is known to be produced in Sri Lanka.

Though similar to Cinnamon, cassia is produced from the bark of the evergreen tree named Cinnamomum Cassia, which is inferior in quality to Cinnamon. According to the 2014 FAO database, Sri Lanka is ranked as the 4th largest exporter ranging 8%, of the total export, globally.

SriLanka- Home To Cinnamon Since The Roman Era

Roman empire illustrates the wide use of cinnamon from Sri Lanka for medicinal use, which was initially introduced through trade by the Arabs to Europe. How can one forget the Ceylon cinnamon tea, celebrated by Sri Lanka as its very own favorite beverage? Also known as sweet cinnamon or true cinnamon, Ceylon cinnamon is known to possess the right quantities of aroma, taste, and zest one would prefer in a spice. This floral-undertoned wonder spice has lengthy harvesting, processing, and production stages. 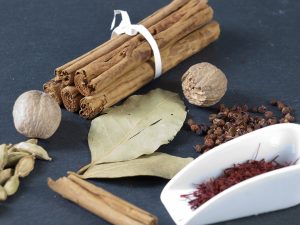 The cinnamon tree is a bushy evergreen tree, commonly around 2 to 3 meters tall, and is grown preferably in shaded areas that have optimum rainfall and temperature conditions. Extreme care is taken in the case of soli conditions as well because waterlogged soil can lead to bitter-tasting cinnamon barks.

As a cinnamon tree has grown 2 years old, the cultivators’ coppice or cut down the bush to the size of its stump, and then cover it with soil. This process allows the stump to grow to a new bush and produces new shoots. These shoots can be cut, stripped off their bark, peeled, and set out in the sun to dry. This causes the cinnamon barks to curl into cinnamon quills naturally. Once dried, these quills can be cut into cinnamon sticks and packaged, according to their quality that is checked by weight, and then exported. Let us walk through the various processes involved in harvesting, processing, and production of Ceylon Cinnamon.

Ceylon cinnamon is harvested twice a year, right after the rainy season when the humidity picks up and makes the peeling of the barks simpler. The cinnamon trees are first harvested when they are three years old, and a year after pruning. The stems from the sides are detached and the barks are stripped off. The stems that are of size between 1.2 and 5 cm are selected and pure cinnamon barks are fetched from them.

The compound Ceylon cinnamon quills obtained after processing are now placed on coir rope racks and allowed to dry in the shade to ensure the prevention of warping for a period of 4 to 5 days. These quills are then rolled over a board to let the filling tighten up, followed by letting it to further dry in subdued sunlight.

The use of a mechanical dryer is advised during rainy days for drying. Electrical, Biomass fueled, as well as gas-fired dryers are available to suit different situations of drying. 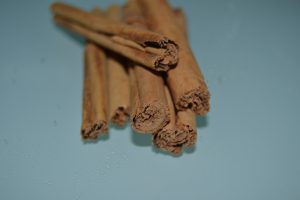 Here’s the best way advised by the SriLankan grading system that divides the grades of Ceylon Cinnamon quills into 4 types.

Ceylon Cinnamon is also available in its powdered form. It should be taken care that the ground powder is not vulnerable to moisture or any other spoilage factors. Moisture-proof packaging techniques such as that of polypropylene bags are advised for effective packaging, for flavor and aroma retention.
Used as a quality spice, pure Ceylon

Cinnamon health benefits are not only used in curries and as sprinklers over desserts and churros but also form a crucial ingredient that aids in weight-loss and offer other health benefits. Grab your bag of the perfect health-and-taste Ceylon Cinnamon today!

How is Ceylon Cinnamon Harvested, Processed and Produced?

Harvesting, Processing, And Production Of Ceylon Cinnamon In A Nutshell Cinnamon is that