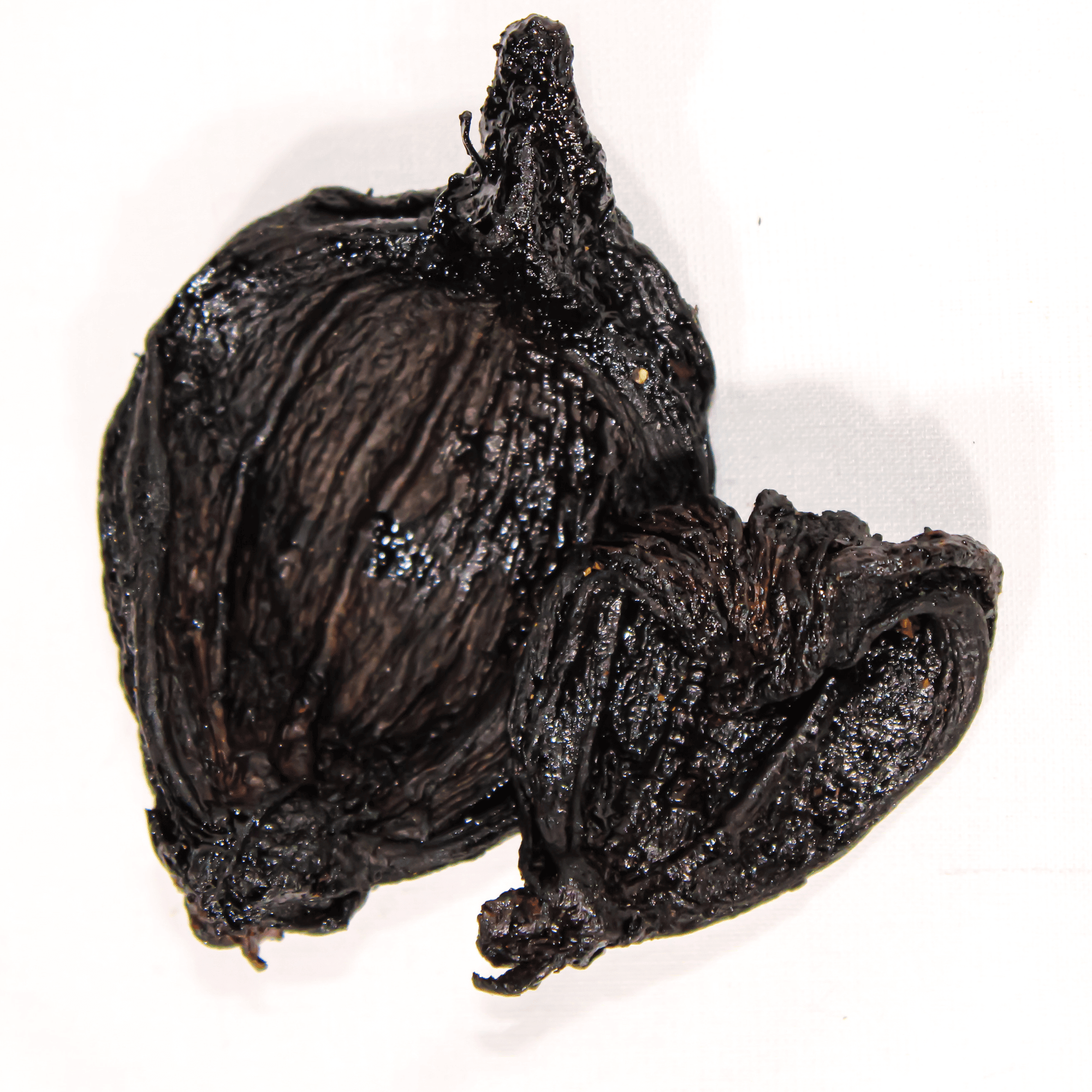 How is Cambodge Grown and Processed?

Cambodge is a native of the Western Ghats and is also known as Malabar tamarind for this reason. The tree from which Cambodge is harvested has the scientific classification “Garcinia gummi-gutta” and can be found predominantly in the Southernmost parts of India ranging from Kerala to the forests of Nilgiris. Cambodge or Malabar tamarind has its culinary, industrial, and medicinal uses. The Garcinia species in itself is an important part of the forest flora of the Western Ghats. Cambodge is the most widely produced and distributed crop in the state as it is an economically important spice for Kerala. The fruits are popularly known as Malabar tamarind or kudumpuli whose dried pericarp is used as a condiment for culinary purposes. It is also used as a substitute for tamarind to impart a similar flavour to curries and masala made in South India. Buy Cambodge online or from your local grocery store and ensure it is of the highest quality possible to get the best use out of it in your household.

It is famously known as “Kudumpuli” in Malayalam, “Goraka” in Hindi, “Gamboge” in French, and Malabar tamarind in English. The fruit is about the size of a date or a plum and it is peach-orange when it is ripe. The fresh fruit can be plucked and eaten right from the tree. It has a tart-like flavour which is often incorporated into curries, stews, marinades, etc. The aroma of Malabar tamarind is complex and best described as harsh and smokey. It contributes a pleasant sourness with hints of sweetness and a slight trace of smoke. break open the fruit to see an interior dye-like structure which ranges from deep orange to fluorescent pink in colour. These are extensively sourced and used as a dye in the commercial and textile industries. There is also a high demand for its medicinal properties which is why you surely want to buy Cambodge online or offline and add it to your collection of tropical plants and spices.

Garcinia gummi-gutta is an evergreen tree that is typically small or medium in size. They are approximately 5-20 m tall, with a rounded crown and a horizontal branch. The trunk and barks of the tree are usually reddish-brown. The leaves are dark green and shiny which are obovate in shape. The flowers are present in clusters of 4-20. There are around four petals normally, each of them about 12 mm wide long to a pistil lode with a nonfunctional stigma. Female flowers occur singly or in clusters of 4. Neither male nor female females produce nectar. Flowering usually occurs during the summer months of March-May while fruiting occurs during the rainy seasons of June- September. The fruits are about 5 cm in diameter and can be yellow, orange, or red when ripe. The growth of the tree moves at a slow and steady pace in both male and female trees where it takes up to 7-9 years.

The seed-grown plants start bearing after around 10-12 years whereas grafts from the third year will undergo full bearing at the age of 12- 15 years. In India, the flowering occurs in January- march, and fruits mature in July. There are also few instances where the bearing process may happen twice annually even though this is generally uncommon. The orange-yellow mature fruits either drop from the tree or are harvested manually. The rind is immediately separated for processing after harvesting. Buy Cambodge online or offline and store it in appropriate conditions to protect it from rot and decay.

Even though Garcinia cambogia has several nutraceutical effects, its use is underexploited in our country which resulted in the wastage of these fruits during the seasonal glut. Processing techniques like osmotic pressure, controlled pH, dehydration, and utilization of fruits in the preparation of fruit beverages were selected for the preparation of value-added products using Garcinia cambogia. Buy Cambodge online or offline and own one of the most versatile spices known to man. 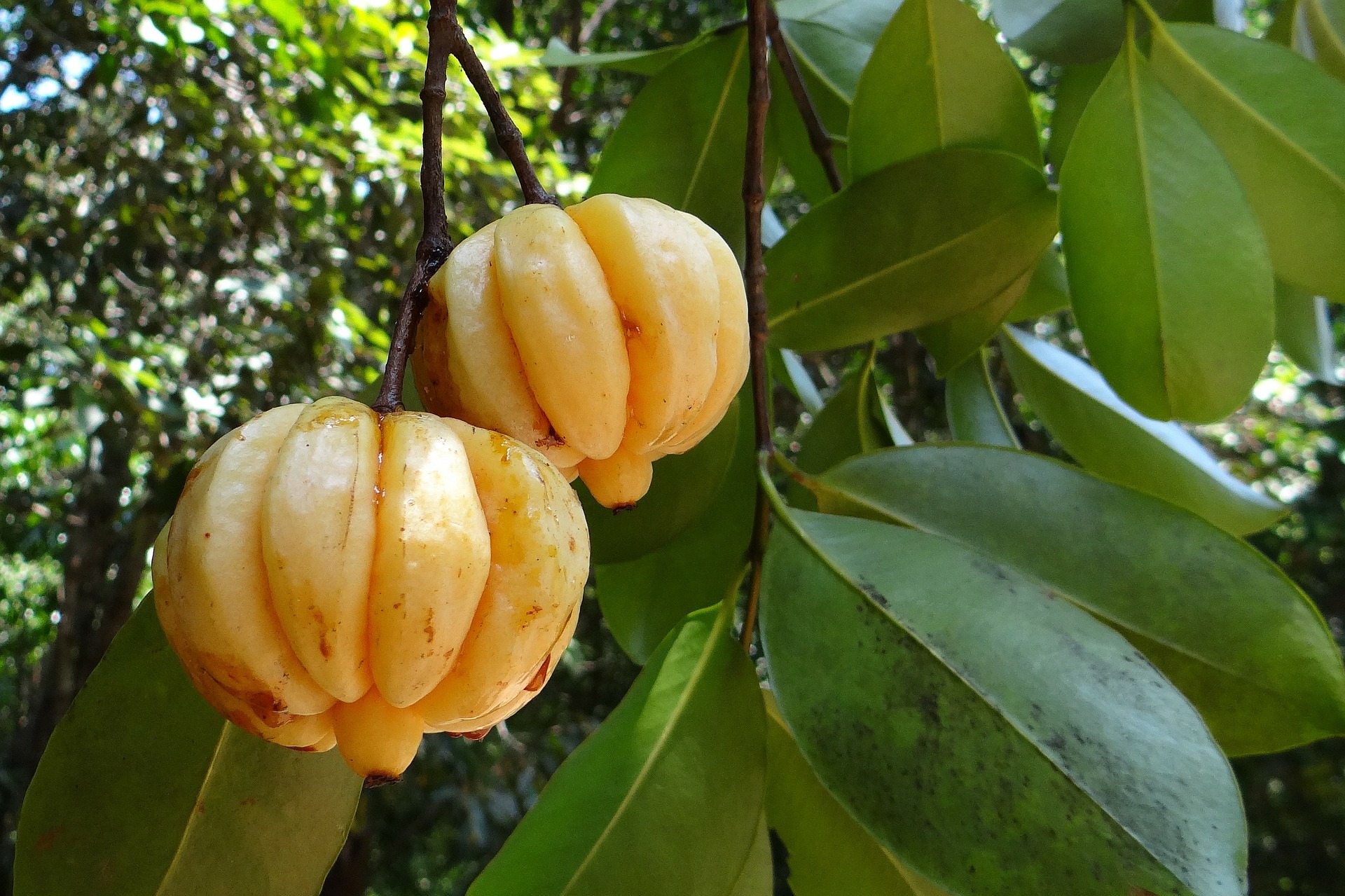 There are several varieties of gummi-gutta that are widely distributed across most evergreen forests of the Western Ghats ranging from 400 m to 900 m. The forests of western Sri Lanka and some forests in Malaysia have also witnessed the growth of Cambodge where it is grown from a sea level of 600m. In Kerala, the spice is very famous in the Central Travancore areas, where maximum yield and variety are seen. Studies conducted by botany experts in Kerala have revealed that Cambodge is cultivated all over the low and midlands of Kerala ranging from seashore to the highlands up to 600 m. The other varieties of Cambodge are restricted to the inner Western ghats. Cambodge is mainly grown and found in Silent Valley in Palakkad, the Rajamala, Kadalar, and Kottamala forest regions of the Idukki district and the Chembra, Vellarimala hills of Wayanad district. When you buy Cambodge online or offline it is usually exported from one of these key regions responsible for the production of Malabar tamarind.