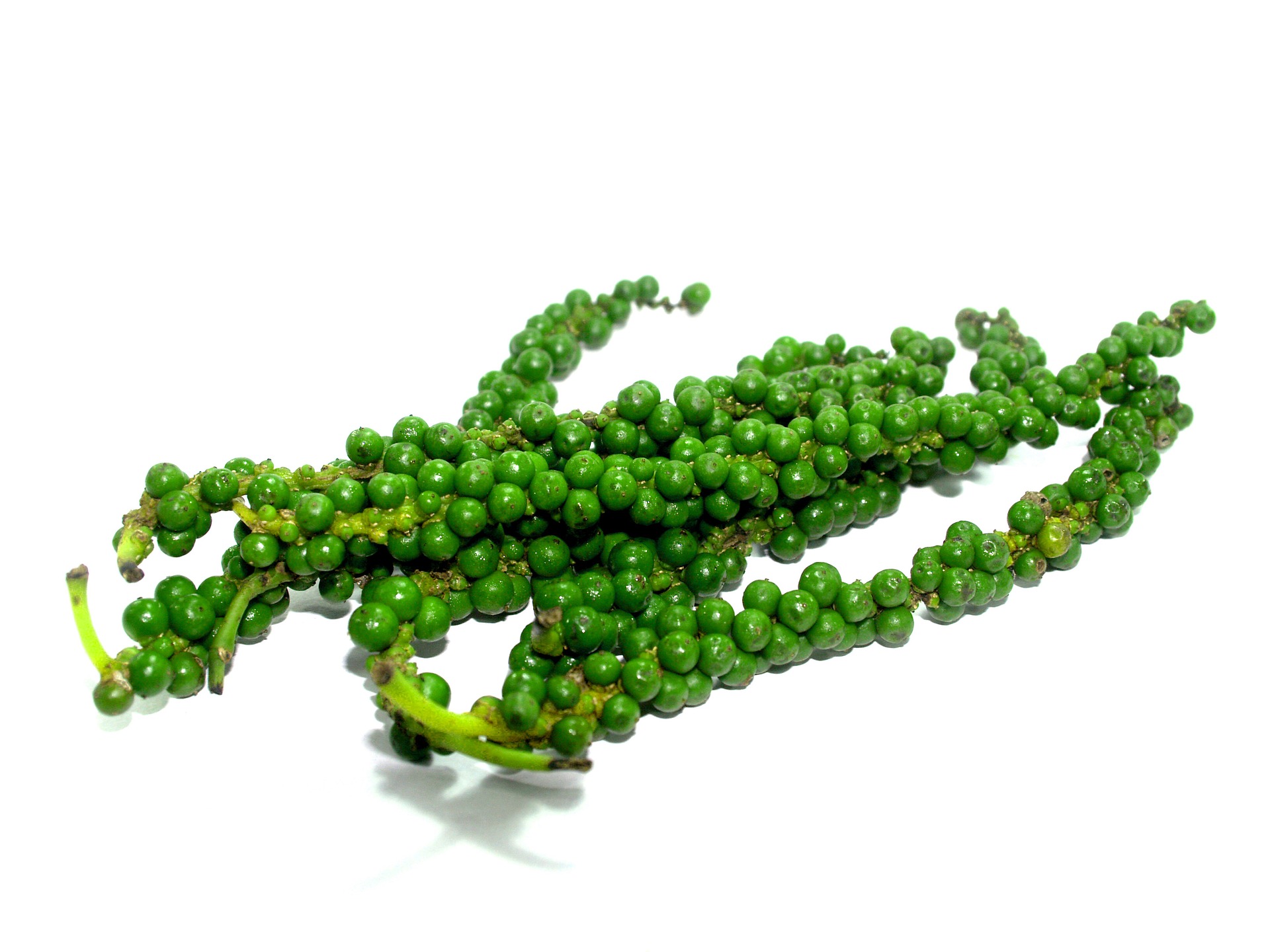 How is Dehydrated Green Pepper Processed and Produced?

Herbs and spices are inevitable in the life of every Indian home. Its importance is not just for the miracle it does to the Indian cuisine but also for their health benefits. These are the troubleshooters of various mild illness like the common cold, fever, etc which has been used from the ages of sages. One such spice that has always been superior to other spices is Pepper.

Pepper has never failed to take a front seat in the hearts of Indians and foreigners as they add a twist to the taste of dishes in every cuisine. Be it Asian, Chinese, English, or any other cuisine, pepper is not ignored. They have gained popularity to the extent that nobody can do away with peppercorns in their dish. Their worldwide importance has paved the way to the use of various types of pepper in various cuisines. If you are looking to spice things up in an authentic way, using pepper is the purest method to satisfy your tastebuds by allowing them to enjoy the flavours of your dish.

All peppercorns are derived from the same piper nigrum plant. But you get the same fruits in different colours and characteristics which are known in different names such as black pepper, white pepper, red pepper, or dehydrated green pepper. As mentioned earlier these are the berries of the same plant. However, these differ according to their harvesting period. For example, white pepper is harvested when the berries are fully ripe. Let us now understand how green pepper is produced.

How is green pepper produced and preserved?

Green pepper is the pepper berries plucked when they are green and young. The berries are not allowed to ripe. The harvesting time has a key role in deciding the type of pepper it can be processed to. If the same berries are ripe, it is then suitable for producing white pepper.

To produce premium quality dehydrated green pepper, the plucked berried is air-dried to retain its colour and authentic flavour. This is way higher in quality than black gold or black pepper. In contrast to white pepper, green pepper is harvested when the berries are still unripe, green, and young. The green peppercorns are available in different forms:

● Canned green pepper – This product is derived by heat sterilization after preserving the green pepper in brine.

● Bottled green pepper- This method is preserving the green pepper in brine and citric acid to prevent blackening.

Dehydrated green pepper used in different cuisine go through a few simple yet so lengthy steps to preserve the goodness of fresh green pepper. The green berries are first plucked from the pepper vine. It cannot wait beyond 24 hours to settle in the processing plant.

Delay in processing will trigger microbial action in the fresh berries. Hence soon after plucking, they are washed, graded and put in the hot air chamber to dehydrate those fresh green pepper berries. However, the processing of dehydrated green pepper is not an all-year-round process. As the harvesting period of fresh green berries is involved in their production, dehydrated green pepper is seasonal. Irrespective of its seasonal availability, they are in high demand in comparison to black pepper by many health-conscious customers due to its benefits.

● Helps in Digestion – If you are dealing with constipation, dehydrated green pepper can help you relax as they promote the secretion of hydrochloric acid or stomach juice. This in turn will kill the bacteria in food as the stomach juices have antimicrobial properties. It further helps in preventing intestinal illness due to those bacteria. It is for the same reason of stomach juice secretion that it reduces the gas formation in your stomach.

● Pack of antioxidants – Free radical damage is caused due to the excessive presence of free radicals. Dehydrated green pepper lowers its concentration as it is rich in antioxidants such as Vitamin K and Vitamin C.

● Rich in Fibre – Often fibre rich food is included to maintain a good diet. As fibre is the indigestible component of food, you burn extra calories and energy during an attempt to digest your food. This is how fibre rich food helps you in your weight management. It is no different with dehydrated green pepper as they are rich in fibres. Hence you can keep those extra weights you gain at bay.

● They are not as spicy as black pepper which makes it ideal for those people who are less tolerant of spicy food without compromising the flavour.

● There has been a drift to dehydrated green pepper recently due to its mild and fresh flavour which makes their entry eligible in sauces, pasta spreads, and dressing salads.

No matter how good they are for your health, intake of excessive quantities will result in gastrointestinal irritation. Too much of anything is good for nothing. Hence using it in sufficient quantities will help you gain above mentioned health benefits.

How to grab your pack of Dehydrated Green Pepper?

Dehydrated green pepper has earned culinary gold stars already for its freshness, aroma, and mild flavour. However, to own your pack of dried green pepper you must buy them from a reliable manufacturer. A neat environment is mandatory for the drying of green pepper berries before the microbes attack. Hence anything less than the hygienic environment is not suitable for its processing.

Thottam Farm Fresh has diligent employees to take care of every single step in the production, procurement, and processing of dehydrated green pepper. They supply only premium quality products that are processed after thorough washing grading and processing. You can get your pack of dehydrated green pepper by ordering from their online site from the comfort of your home and relish the authentic flavour in your next dish.