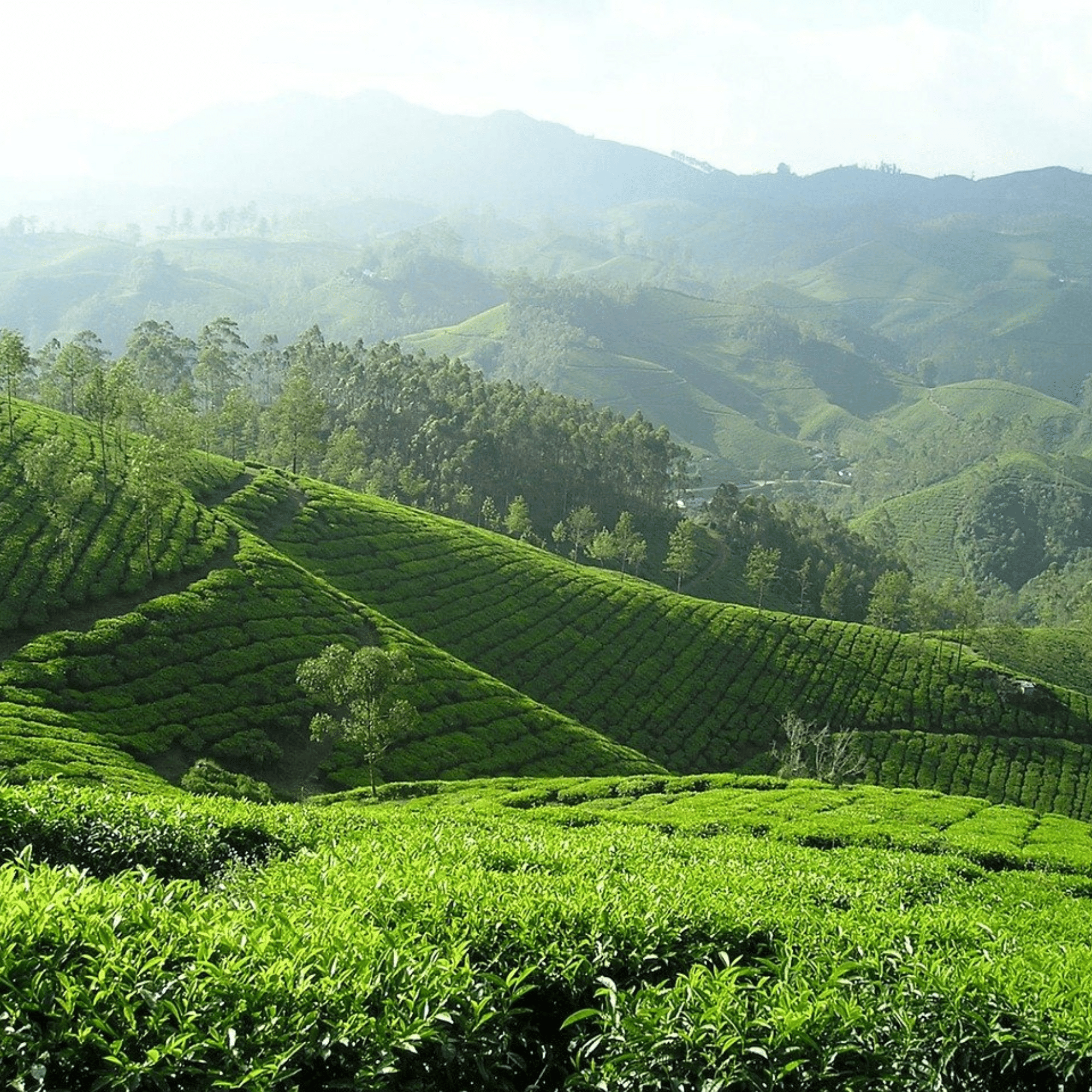 How is Green Tea Grown and Processed?

Green tea is considered one of the world’s healthiest and refreshing beverages. Green Tea is one of the most popular and valuable variants of tea existing in the world today. The plant from which green tea is harvested has the scientific classification “Camellia sinensis” and is truly native to China. China is responsible for producing around 80.8% of the world’s total green tea production and therefore they are also the leading exporters of green tea to other countries around the world with 83%. Buy green tea online or offline from trusted vendors so that you can ensure that it is of the highest quality available in the market.

Green tea is a natural remedy that works as an immunity booster keeping several illnesses at bay. It is also a much healthier alternative for coffee due to it containing several nutrients and antioxidants. Green tea is traditionally made from the leaves of the Camellia sinensis plant which is a small leaf bush with multiple stems that can reach up to three meters in length. The leaves and other useful parts of the plant are used in various health products, cosmetics, and even in some dietary supplements. Buy green tea online or offline and ensure that it is sourced from truly authentic farms around the country. 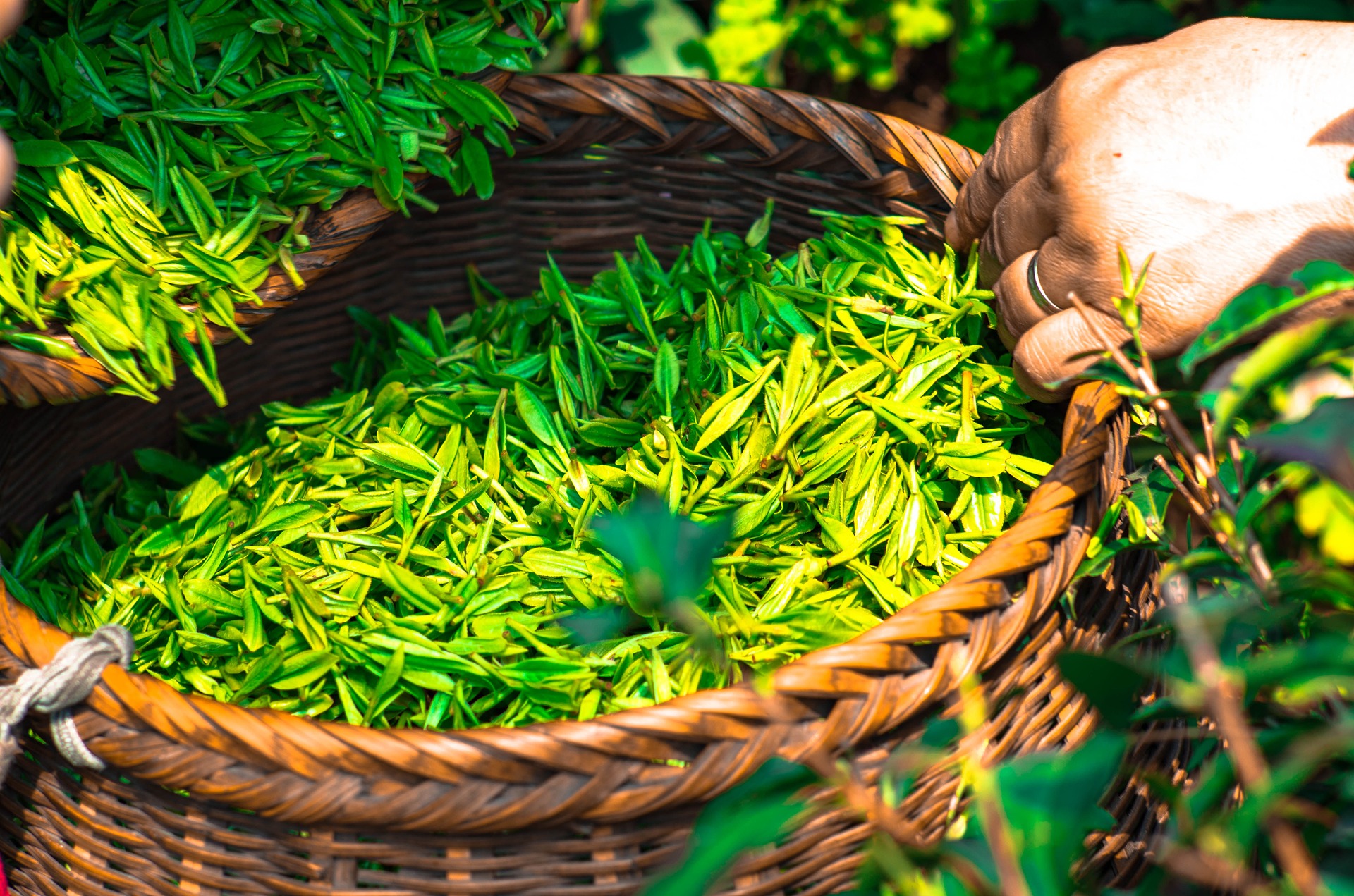 You can make green tea however you wish to make it. Different people make their green tea differently. In ceremonies, the teapot should be warmed first and then the tea leaves should be added and kept in the pot. Hot water should be added as the tea is fully soaked in and until the flavour of the tea fades. Some people measure out the amount of tea they require and then add water to it. Generally, green tea is made by measuring out around 2 grams of tea which is added to a cup containing 100 ml of hot water. A teaspoon or a measuring cup can be used to measure out the amount of tea and water. Buy green tea online or from your local grocery store and make green tea according to your own tastes and preferences.

Green tea gets its name due to the green tint of the brew after it’s prepared and also due to the natural green colour of the leaves. A low-quality tea should be steeped and brewed for a maximum of 3 minutes while a green tea variant that is of high quality should be steeped and brewed for a minimum of thirty seconds. Buy green tea online or offline and brew it accordingly depending on the quality of the green tea leaves you buy.

Tea is the most consumed beverage around the world just behind water. Seventy-eight percent of the tea consumed worldwide is said to be black and only 20 percent is accounted for by green tea drinkers. White tea, green tea, oolong tea, dark tea, and black tea are all harvested from the same plant but the process varies to attain a specific variant of tea. They are processed differently to fluctuating levels of oxidation. Green tea is the sort of tea that has undergone little oxidation while it was processed. Black tea has less caffeine than coffee and is, therefore, a much healthier option than coffee but green tea has much less caffeine than black tea even though there is a small amount in it too. This is why green tea is regarded as one of the healthiest beverages in the world.

Green tea shoots are harvested three times a year. Green tea tends to come from the first flush also known as the first harvest. It tends to arrive around early to mid-spring in the months of April to May. It is then harvested again in the months of June to July and the final harvest occurs from July to August. The first harvest is believed to produce the finest quality of leaves as it has a longer shelf life and slightly better flavour than the rest. Green tea leaves produced in the first harvest tend to be more expensive than the others. After the harvesting period ends the leaves are stored in facilities with low temperatures. It then undergoes a thorough drying period after which it is then blended and packaged for distribution. It can also be stored until the next year’s harvest where it will sell for a higher price. Buy green tea online or offline and ensure that it has undergone the standard procedures necessary while processing and storing. 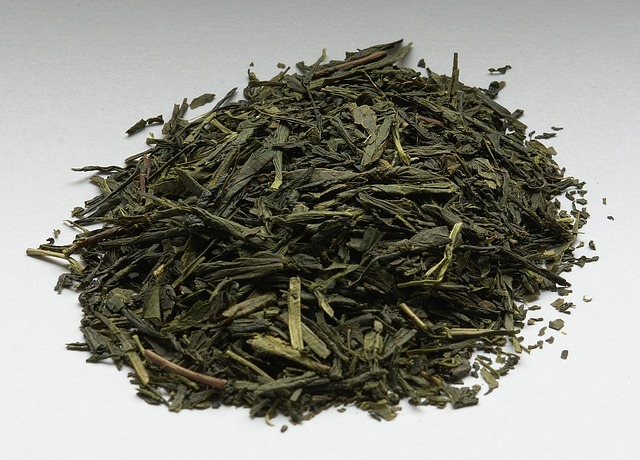 The tea leaves are then picked and immediately exposed to oxygen to trap the antioxidants and begin the fermentation process. This is done by quickly heating the leaves by pan firing or steaming and then drying them. This tends to turn the green leaves brown and alter their fresh flavour. A brewed green tea is typically green, brown, or yellow in colour and its flavour profile tends to taste toasted to sweet or seaweed-like flavour. If green tea is brewed correctly the tea should be mildly astringent and light in colour. Buy green tea online or offline and consume it in moderation to attain its numerous health benefits.