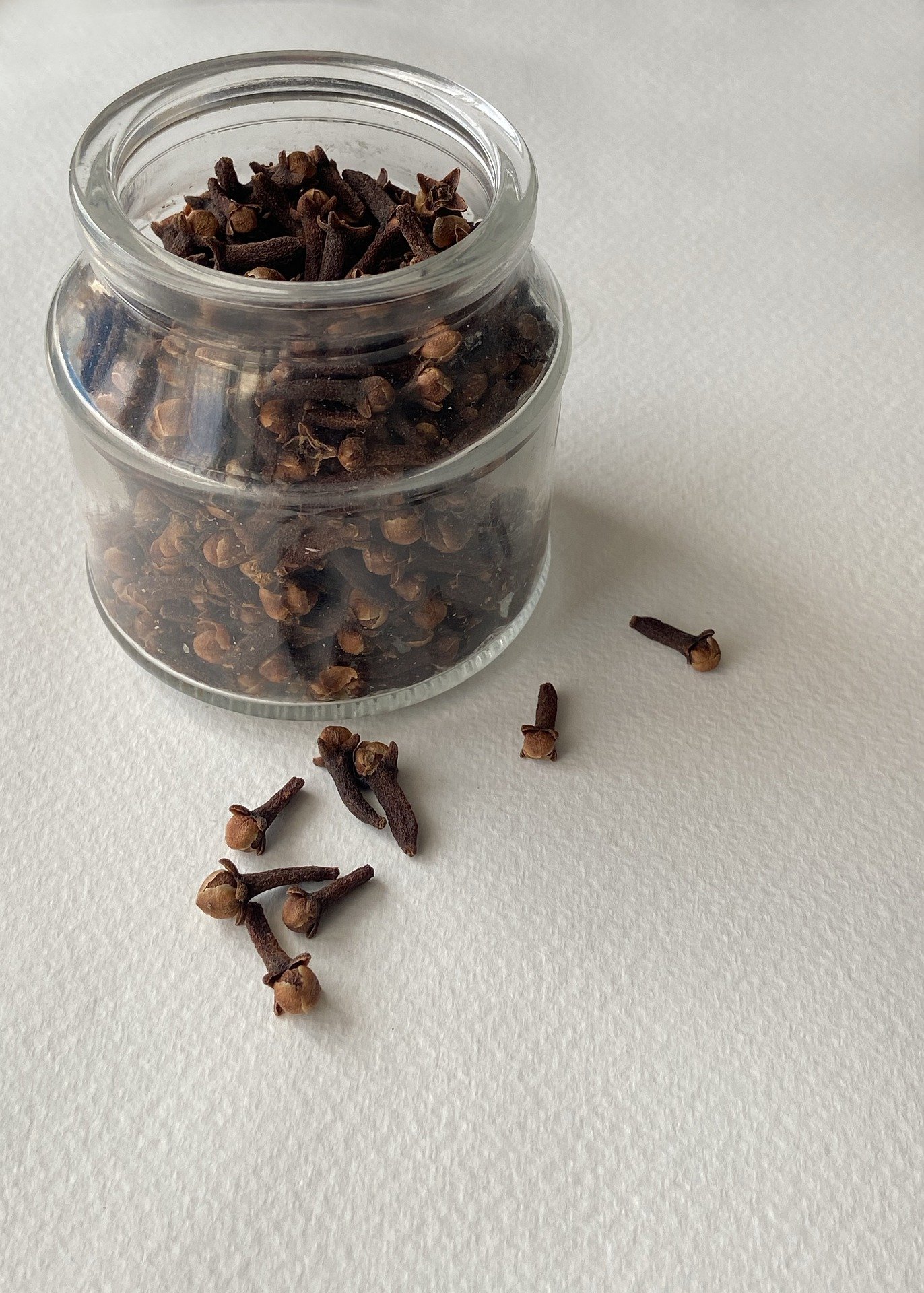 Cloves are popular in the culinary and commercial world for their distinctive flavor and aroma. Cloves are the most well-known spice in the group of spices known as “flower spices”. Cloves have been produced and cultivated in several countries such as Sri Lanka, Mexico, Kenya, etc where the weather is warm but the clove tree is truly native to Indonesia. The tree from which Cloves are harvested has the scientific classification “Syzygium aromaticum” and is indigenous to the Moluccas in Indonesia. Its rise was propagated due to the natives who planted a clove tree for each child born. Cloves are fully developed buds that arise from the Syzygium aromaticum trees after harvesting. Buy cloves online or offline from reputed vendors who have exercised necessary precautions to maintain the quality of the spice.

Cloves have a warm and pungent aroma while maintaining a strong sweet flavor. They have a very distinct and strong flavor which is used constantly in culinary applications. Cloves are sprinkled onto chutneys, sauces, curry dishes, meat-based dishes, jam, and desserts. They are also used for the production of several tea blends and are also mixed with other beverages such as wine and liquor. When you buy cloves online or offline ensure that the spice is of the highest quality possible. Let us now look at some of the interesting things you may not have known about cloves.

1.The Rich History of Cloves

Archeologists have found traces of clove production back to a ceramic vessel found in Syria. Further inspection has shown that it dates back to within a few years of 1721 BC. History books have also documented the use of cloves by the Han- dynasty court of China as early as 200 BC where cloves were bought and held in the mouth to perfume their breath during an audience with the emperor. Cloves were also traded by the Muslim sailors and merchants during the Middle Ages in the Indian Ocean trade. Clove trade is also incorporated into several Arabian folklore and stories with Sinbad the Sailor being the most notable fictional characters to have bought and sold cloves from India. During the latter half of the 18th century, the French smuggled cloves from the East Indies to the Indian Ocean islands breaking the Dutch monopoly. Buy cloves online or offline to possess one of the most versatile spices in the world. 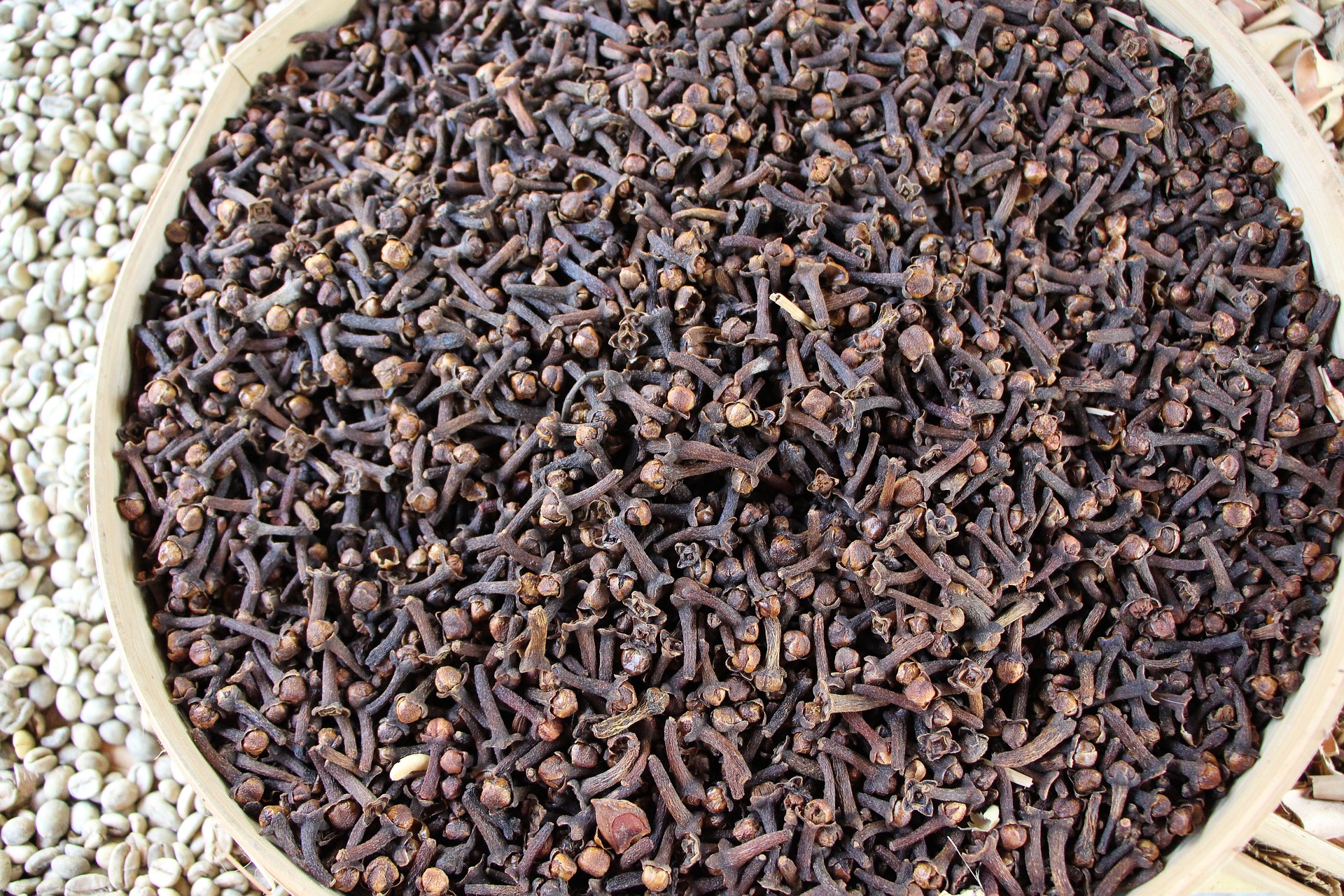 2. The Oldest Tree in the World is a Clove Tree

The oldest tree in the world according to experts is a clove tree named Afo. It is situated in Ternate Island, one of the small islands that make up the Maluku islands. The tree is estimated to be around 350 to 400 years old. Tourists who visit Afo are told that the seedlings from this very tree were stolen by a Frenchman named Pierre Poire in 1770 and then transferred to the Isle de France and then later to Zanzibar. The spread and propagation of clove seeds to other countries were facilitated by the seeds of the Afo tree.

3. Cloves Have Many Purposes

Usually when we think of cloves and how we use them, we may only think of them as the spice that is used to season and garnish several dishes in various cooking styles around the world but cloves have several other purposes too. Cloves have been used since the Middle Ages in Europe and Asia to preserve and garnish foods. Cloves were also seen as a valuable commodity in the 17th and 18th centuries for trade. Cloves were worth their weight in gold due to the high price of importing them. It was used to facilitate trade and was seen as a valuable asset to hold on to. Cloves were also used as a type of cigarette called kretek in Indonesia. Clove cigarettes have been smoked throughout Asia, Europe, and the United States. From the start of 2009 clove cigarettes had to be classified as cigars in the US. Buy cloves online or offline to possess a spice that can be used in many different ways and forms. 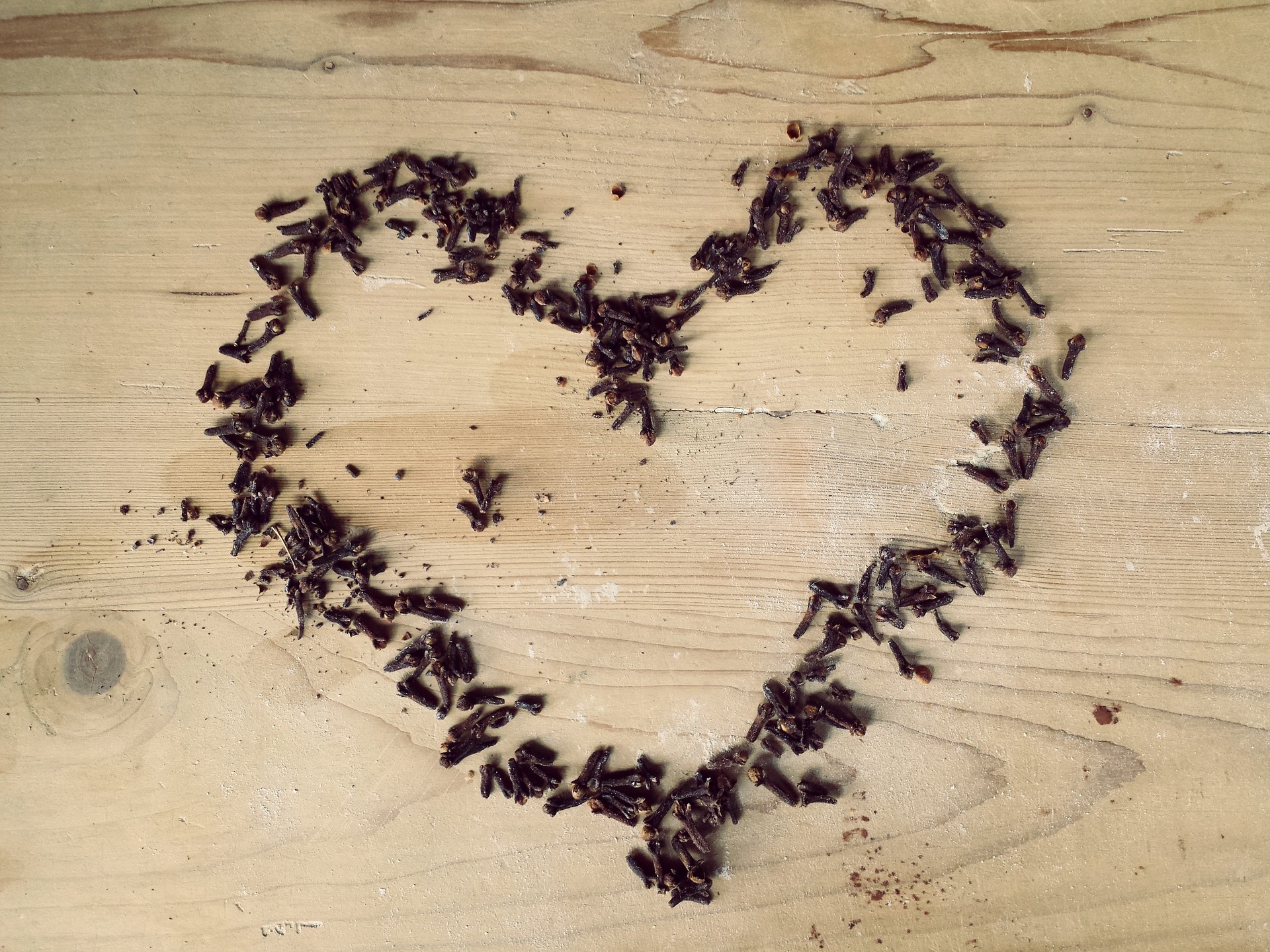 4. The Many Culinary Uses of Cloves

Cloves have been incorporated into culinary styles around the world due to their unique flavor and versatility. Cloves can either be used whole or in a ground form for various cooking styles. They are used in cooking a wide variety of dishes, from sweet to savory. Their sweet flavor is used to enhance food items such as candies, cakes, cookies and add depth to items such as sauces and soups. CLoves are also sprinkled onto several beverages to give them their aromatic and flavoring qualities. It is often mixed onto teas, wines, and liquor. Buy cloves online or offline and get the best quality ingredients to create a wide variety of dishes in your personal kitchen.

5.The Various Health Benefits of Cloves

Cloves contain a variety of nutrients such as Fiber, Vitamin K, Vitamin C, manganese and Vitamin E. Cloves are an effective tool in improving digestive health as they secrete digestive enzymes which eliminate bloating and indigestion. The compound eugenol present in cloves helps in promoting liver health by improving liver function, reducing inflammation, and decreasing oxidative stress. Cloves can also assist in protecting against and controlling cancer as clove extracts stop the growth of tumors and promote cell death in cancerous cells. Buy cloves online or from your local grocery store and incorporate them into your daily diet to get the most out of their various medicinal properties.