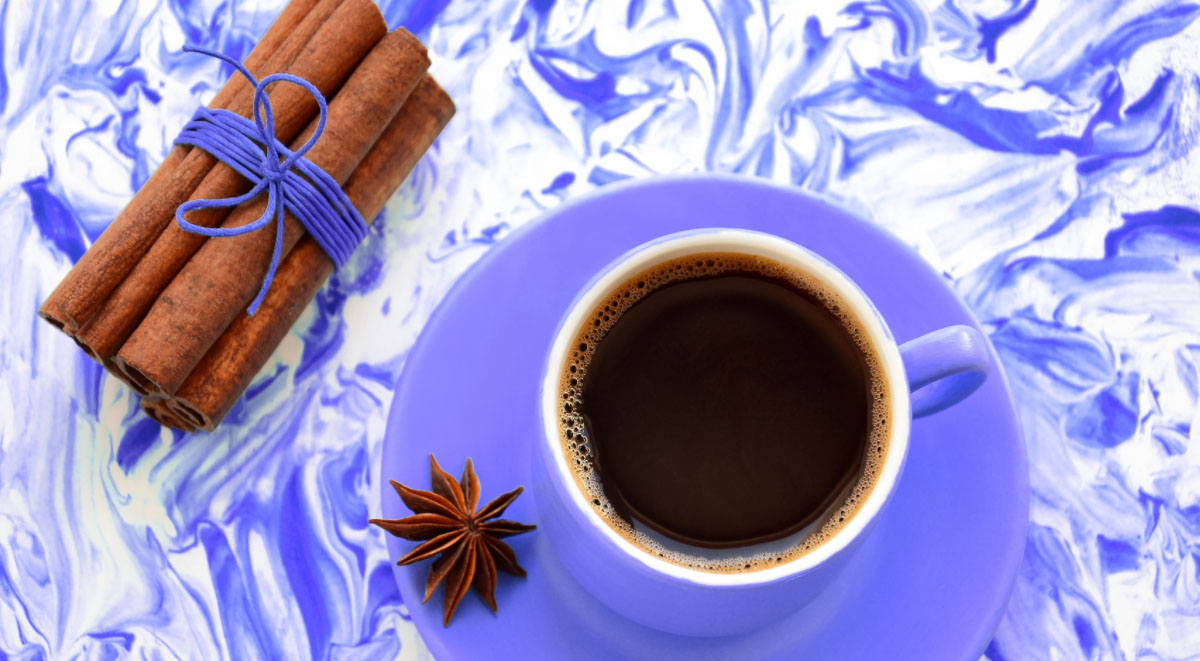 What can be one of the most common wonder spices that you pick up from your Grandma’s mystery cook box? Rich in aroma and flavor, cinnamon is one primary spice you cannot miss for a perfect health-taste balance. From cinnamon rolls and churros to curry powders and chutneys, one can not exclude this popular spice from their list of incredible recipe ingredients!

With a sweet, earthy flavor, cinnamon comes from the branches of the Cinnamomum tree and is commonly available in whole or in powdered form. Cinnamon is often touted as a spice that has two different nutritional values due to its two different forms of availability, which are cassia and Ceylon cinnamon.

Origin Of The Second-Most Popular Spice – The Cinnamon

Cinnamon has been in use since 2000 BC in Ancient Egypt and in medieval times as a cure for cough, sore throat, arthritis, and a multitude of other health concerns. Native to the Caribbean, Southeast Asia, and the South American countries, cinnamon is known as the second most popular spice, after black pepper, exclusively in Europe, as well as in the United States. 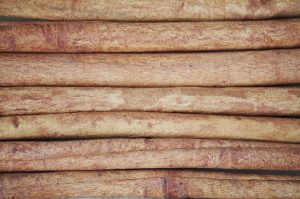 Is A Teaspoon Full Of Cinnamon Nutrient-Packed?

A teaspoon of pure Ceylon cinnamon that weighs 2.6 grams, includes 6.42 calories of energy, 2.1 grams of carbohydrates, along with calcium, iron, magnesium, phosphorous, potassium, and quite a bit of vitamin A traces. Cinnamon also contains traces of vitamin B, vitamin K, as well as antioxidants such as choline, beta-carotene, alpha-carotene, lycopene, and lutein, which are known to reduce the risks of cardiovascular diseases, type-2 diabetes, as well as other medical conditions.

The Many Health Benefits Of Cinnamon

Cinnamon is known to be rich in anti-oxidant, antidiabetic, anti-inflammatory, and antimicrobial properties. Cinnamon has been backed by scientific studies proven to provide certain crucial health benefits, such as influencing the blood sugar levels, reducing the risks of cardiovascular diseases, and many more. Many cinnamon supplements are available today, known to treat digestive issues and diabetes. Cinnamon is also known to be used in traditional medicine for reducing bronchitis problems.

Let’s walk through the many benefits of Cinnamon and see if cinnamon can be used as a superfood in our diet!

Stressed Out? Ease It Out With Cinnamon

The Anti-oxidant properties of cinnamon help in reducing oxidative stress that can damage your body cells which contribute to many kinds of chronic diseases such as Type 2 Diabetes. Cinnamon is said to be a great tool to manage Type-2 Diabetes symptoms, even while there are no permanent cures known for such metabolic diseases to date. The anti-oxidant properties in cinnamon help in protecting your body from damaging free radicals and inflammation.

In Need Of Nutrients? Cinnamon Is Authentically Rich!

Cinnamon is a spice with credible and potent nutrients. The aromatic condiment of cinnamon is derived from the component called cinnamaldehyde which is an essential oil component and includes eugenol as well. Cinnamomum Verum, grown commercially for spice uses, is considered to be “true cinnamon”, and is packed with nutrients. Cinnamon is hence used in a wide array of cuisines, and also in tea, traditional foods, snacks, breakfast cereals, and so on. 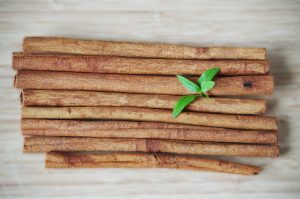 Cinnamon Is Good For Your Bad Cholesterol

Improve Your Insulin Sensitivity With Cinnamon In Your Diet

Are you on the lookout for foods that can reduce your blood sugar levels? You are on the right page. Cinnamon is known for its ability to lower blood sugar levels and manage your insulin sensitivity. Since insulin is the major hormone that regulates metabolism in your body and is also responsible for transporting blood sugar from the bloodstream to the body cells, insulin resistance can cause severe problems like metabolic syndrome and Type-2 diabetes. Studies show the ability of cinnamon in reducing insulin resistance in your body.

Worried About How To Shed Those Extra Pounds?

Though there is a torrent of weight-loss tips and measures available online and offline, it is better to pick out scientifically-proven facts. Cinnamon decreases the glucose levels entering into your bloodstream after a meal. The potential of cinnamon to interfere with the digestive enzymes are responsible for rupturing the carbohydrates in your digestive tract and give you a “fuller” feeling, signaling a “meal-time-over” message to your brain.

A teaspoon of ground cinnamon has 6 calories and around 26 grams of carbohydrates, and around one gram of fiber. But, too much on anything can be toxic, so don’t go overboard.

Add some oomph to your breakfast cereal, on your latte or coffee, by smattering over them, or even try sprinkling some over your fat-free Greek Yogurt for a healthy and delectable meal. To eat hearty with pure cinnamon, buy pure cinnamon online from Thottam Farm Fresh.