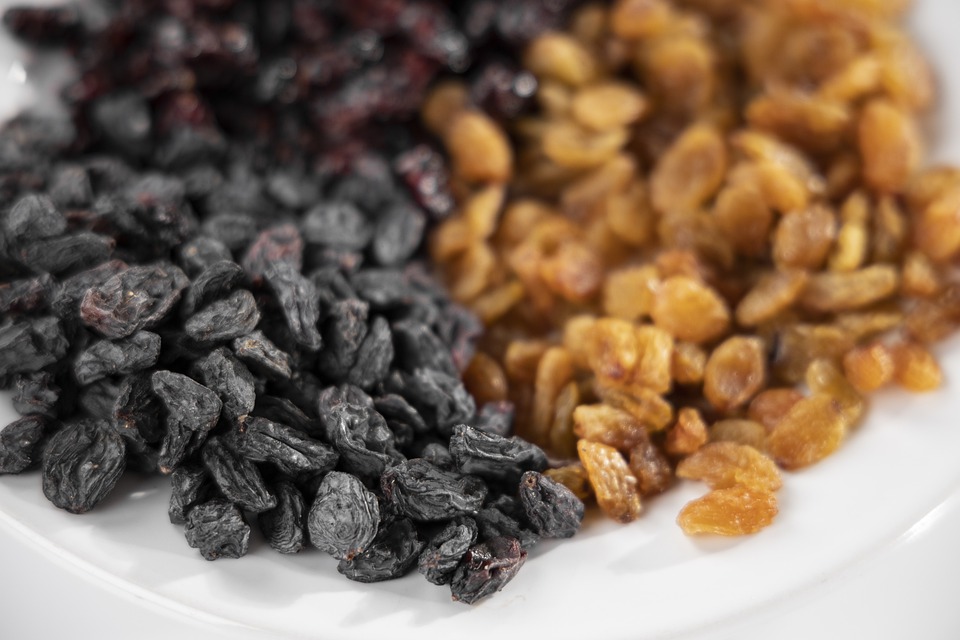 Raisins are the dried fruit of certain specific varieties of grapes. Raisins are cultivated and grown in various regions around the world due to their culinary and medicinal prowess. The raisin varieties that exist depend on the type of grapes that are used. The variety of grapes used depends on the size and colours of the grapes. Green, brown, blue, purple, yellow, black grapes are typically used for creating raisins. Raisins otherwise known as kishmish in several regions across the world are famed for their unique flavour and pleasant odour. Buy kishmish from reputed vendors to get the best quality ingredients possible.

Raisins are sweet grapes that are allowed to dry and shrivel up. Raisins or kishmish are a delicious ingredient that can be used to make a wide variety of foods from all over the world. Until the middle age, raisins were only behind honey as a natural option for sweetening several types of foods. Turkey along with the United States produces the most raisins in the world. Kishmish is a popular ingredient that can be found in making sweet and savoury dishes alike. Raisins are typically used in confectionery items such as pastries, cakes, puddings, sweet breads, pies, etc. They are often added to savoury dishes such as meat-based dishes, curry dishes, bread rolls, rice items, etc for their unique flavour. So buy kishmish and incorporate it into a wide variety of dishes. 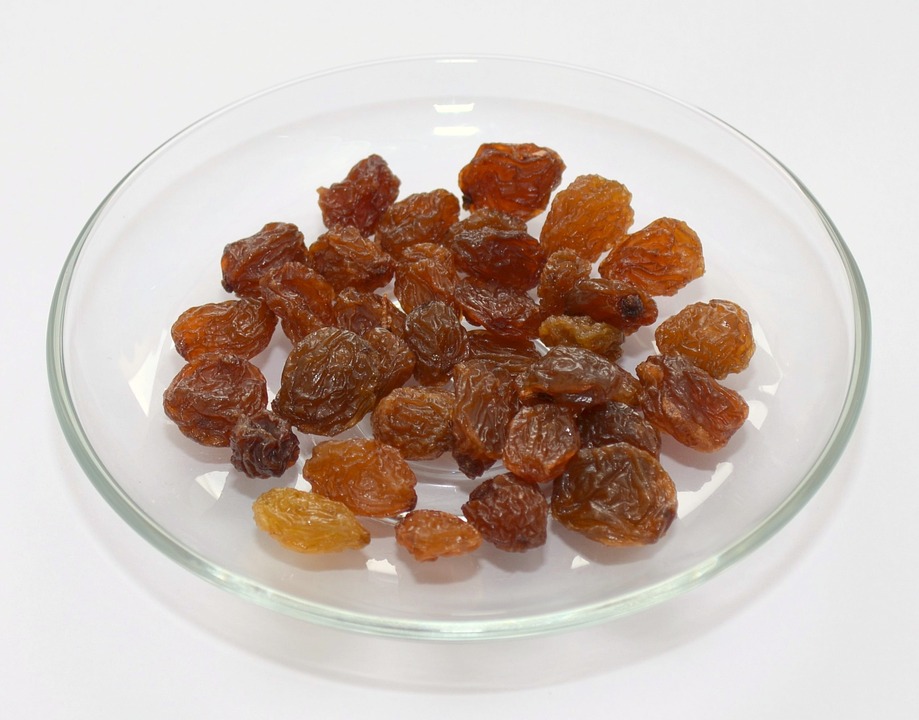 1.The Historical Significance of Raisins

The word ‘Raisin’ comes from the Latin term ‘Racemose’ which means a cluster of berries or grapes. Raisins were one of the oldest dry fruits that were discovered and domesticated for agricultural purposes. Armenians and Phoenicians from the ancient past were the first ones who discovered the process of viticulture which was the process of collecting and growing grapes. The ancient Armenians often pioneered vineyards from the regions of Greece and Spain wherein they found the ideal growing conditions for making raisins. Raisins were often used in wall paintings to show that dried fruits were eaten and used as decorations in the Mediterranean parts of Europe, Persia, and Egypt. The rise and spread of raisins were accelerated when the knights in the 11th century brought back raisins to their home countries. Raisins were positively received by all the people belonging to different communities and thus packing and shipping systems were established for their export and import throughout Europe. So when you buy kishmish you are also purchasing a dry fruit that has immense historical significance.

2. The Cultural Significance of Raisins

Raisins had huge cultural ramifications throughout different eras. Early Romans and Greeks often decorated their places of worship with raisins as they were seen as a symbol of good luck and prosperity. In early sporting events, raisins and figs were awarded as prizes due to their societal value. Raisins were seen as a popular luxury food in 14th century England and only royalty or people in power were allowed to buy and consume them. By the mid 15th century, people from all walks of life were allowed to buy and consume them due to their rising popularity. Raisins were the focus of some famous literary works such as Shakespeare’s “Winter’s Tale” and Cervante’s ” Don Quixote”. Raisins were a staple food in the dinner parties hosted by George Washinton at Mount Vernon. When you buy kishmish you are purchasing a dry fruit that has immense cultural significance spanning centuries.

3. California and Their Relationship with Raisins 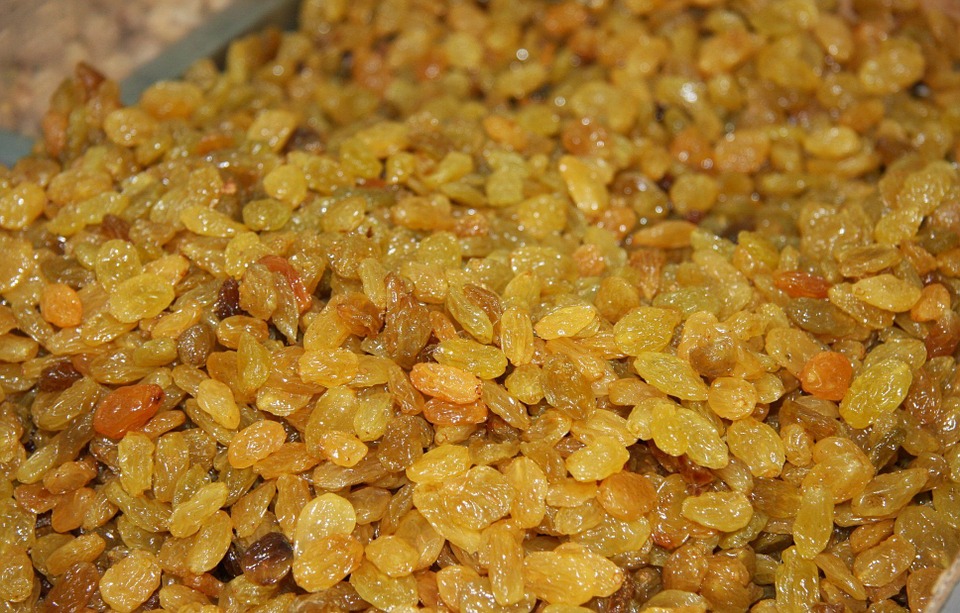 4. Raisins are Commemorated and celebrated

Raisins are widely consumed and used in several dishes throughout the culinary world. They are widely appreciated across different countries and cultures due to their unique flavour and pleasant odour. April 30th is celebrated as National Raisin day throughout the world as a token of appreciation. This was introduced by the California Raisin Industry staff to market and increase demand for raisins throughout the country.

Raisins were used in the ancient past to relieve any sort of pains and diseases. It was believed to have medicinal properties which could heal any illnesses or diseases. It was proven to be true by the capabilities of science as we have now discovered its various medicinal uses. Raisins are high in a wide array of important minerals such as calcium, magnesium, iron, copper, and potassium. Raisins are also high in antioxidants which help prevent cell damage from oxygen. Raisins also contain a compound called boron which is important in improving bone health and maintaining bone density in the body. The oleanolic acid present in raisins also helps accelerate digestion and treats digestive issues such as bloating, constipation, etc. So buy kishmish and consume it in moderation to attain several of its health benefits.